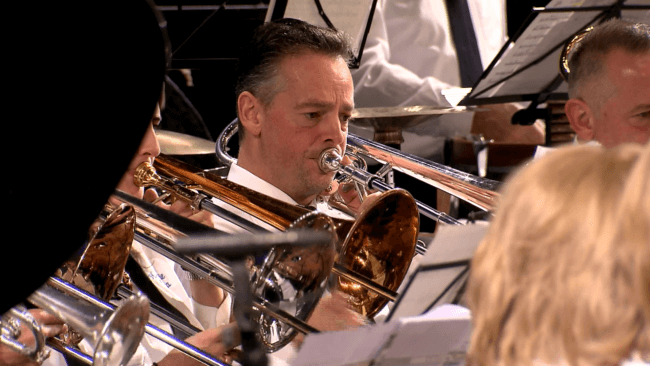 LBM Concertconcours 2019: Give Us This Day van David Maslanka

LBM Concertconcours 2019: Give Us This Day van David Maslanka 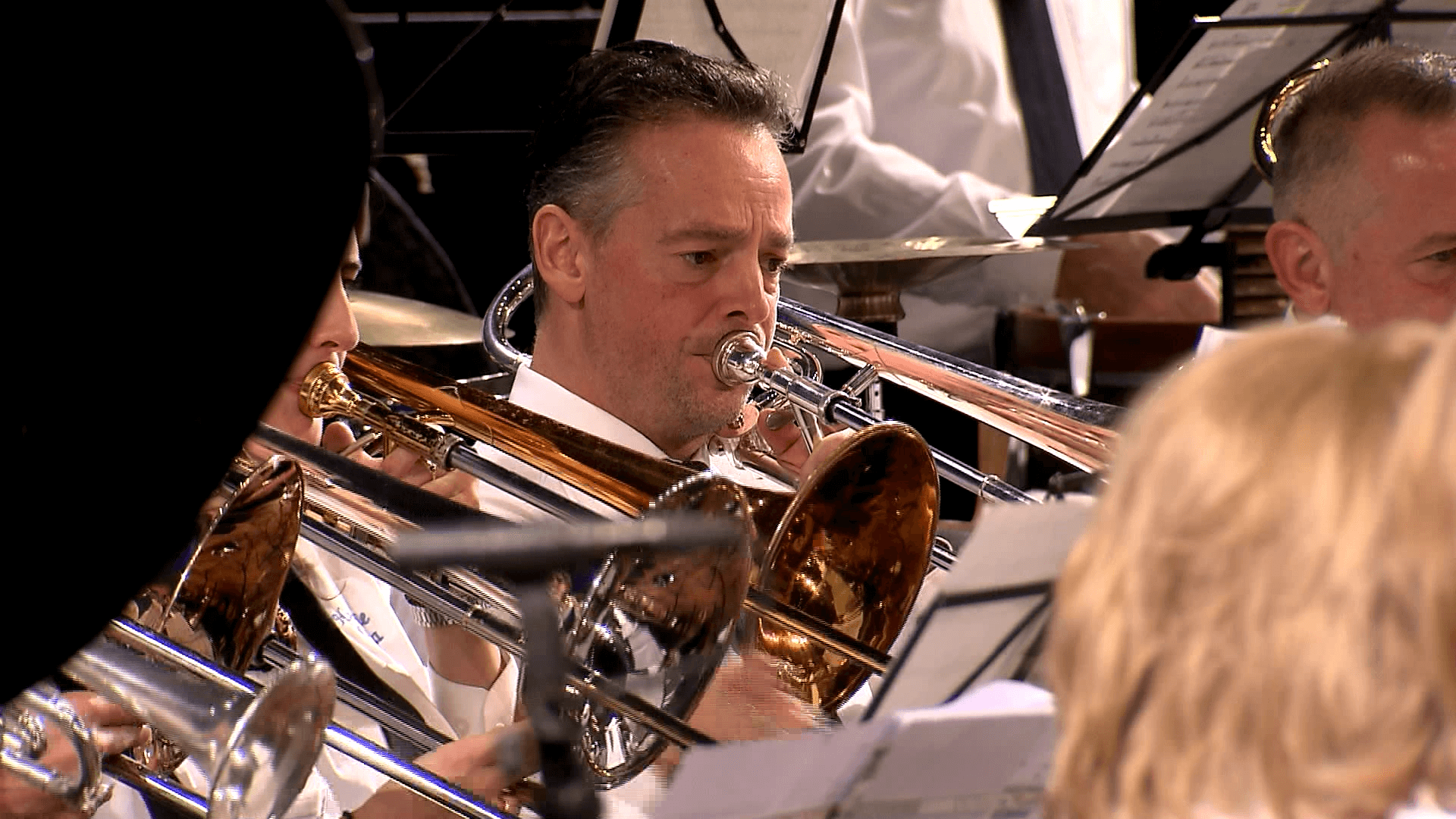 A cooperation with the famous Blue Lake Fine Arts Camp in 2011 resulted in a 15-day concert tour through the United States. The orchestra has made an international tour in China (2014) and will make another tour in Russia (2017). In 2015, the orchestra won the Vlamo Open Championship for Wind Orchestras.

Conductor Mark Prils studied at the Koninklijk Vlaams Muziekconservatorium Antwerpen and the Maastricht conservatory where he obtained diplomas for horn, music theory and writing.

He has played the French horn in both national and international orchestras, including the European Union Chamber Orchestra. At the age of 19, he started conducting several high-level bands in Europe. Over the years, he has become a successful conductor and has won several prestigious prizes. Currently, Prils is managing director of the Maasmechelen Academy of Music, Theatre and Dance and he is a much sought jury member for national and international music contests.

Since its founding in 1978 by the Concert Band Association of Baden-Württemberg, the Landesblasorchester Baden-Württemberg (Wind Orchestra Baden-Württemberg, LBO) has presented itself as one of the most successful symphonic bands in Germany. It consists of 80 musicians and the band comes together for four intensive weekends to rehearse for its upcoming concert programme. Numerous international prizes and CD productions attest to the enduring excellence of the band.

Among LBO ́s most recent successes was its first prize in gold with distinction in the Concert Division at the World Music Contest in Kerkrade (2005, NL). In 2011, the band also won the 2nd International Symphonic Band Competition in Berlin.

At a young age conductor Björn Bus began as percussionist before taking up the trombone. He studied the trombone at the music conservatories of Maastricht and Aachen. He studied conducting with Alex Schillings and Jan Cober at the music conservatories of Groningen and Maastricht in the Netherlands. In 2011, he received a master’s degree with honours.