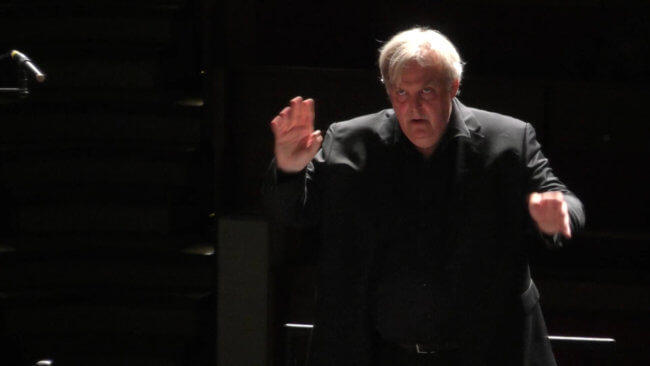 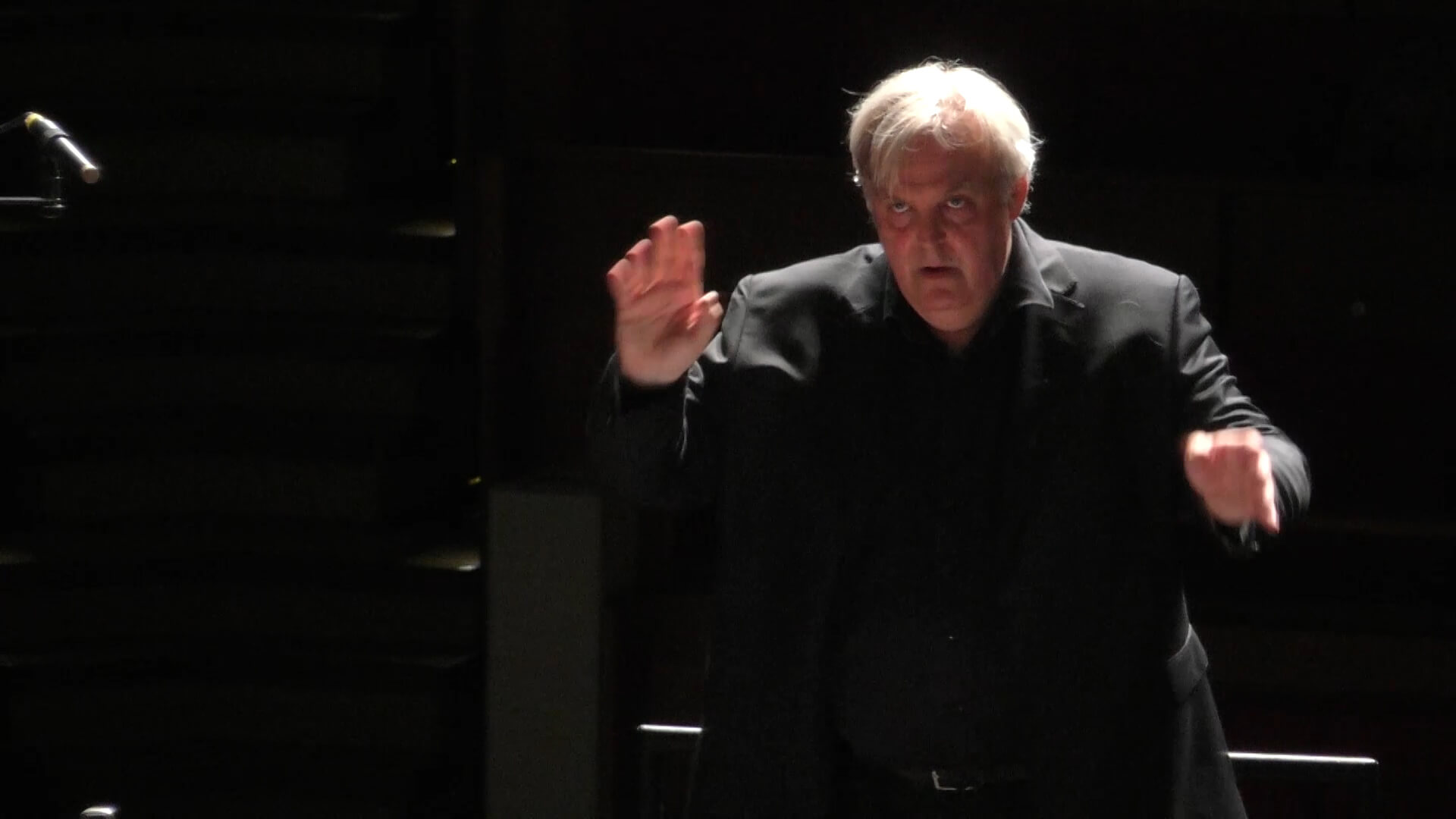 Christiania Blåseensemble (CBE) is a wind band attached to the Norwegian Academy of Music. The musicians in the orchestra are all music-students at this school, but CBE does all the organization themselves.

CBE performs concerts in various genres, and in recent years they have cooperated with the greatest conductors in Norway. CBE is a wind band without a regular rehearsal plan or a conductor. They work with different conductors for each project, although some conductors (e.g. Bjarte Engeset) have visited CBE more than once.

Conductor Bjarte Engeset graduated from the Sibelius-Academy in 1989. In his final examination, he received the highest grade, which was the best grade in the history of the Sibelius-Academy. Two years later, Engeset was invited to the famous conductor- seminar in Tanglewood, USA. He has conducted most of Norway’s professional wind bands, and has also conducted concerts all over Europe.